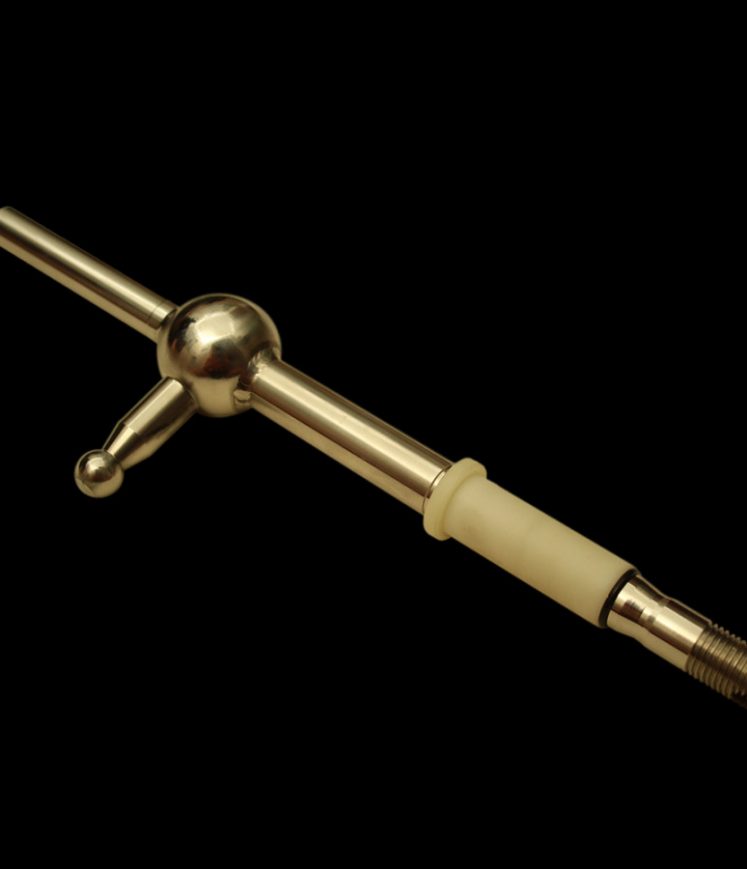 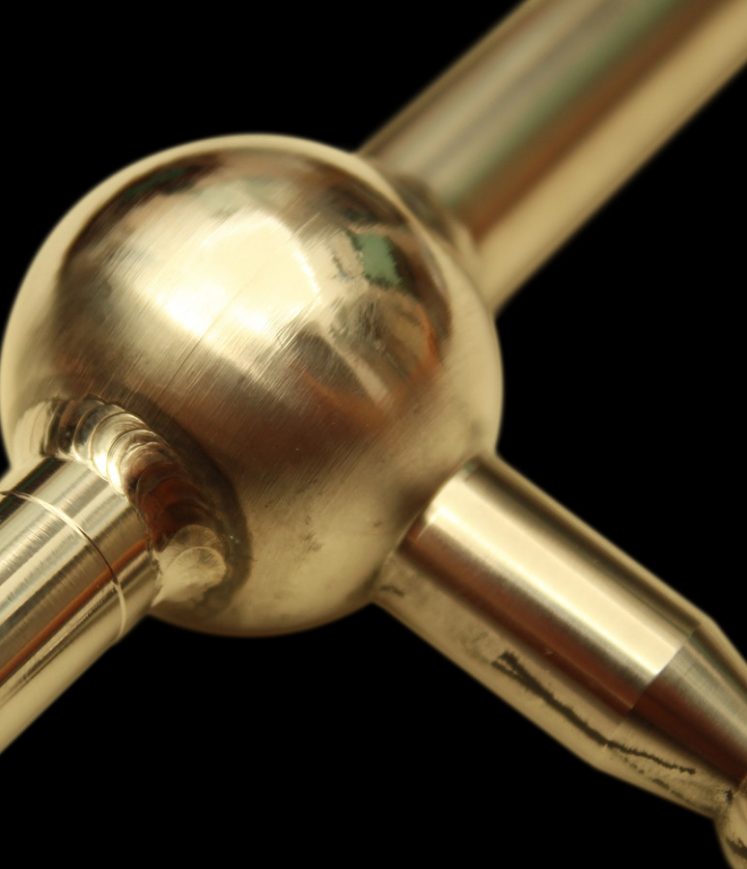 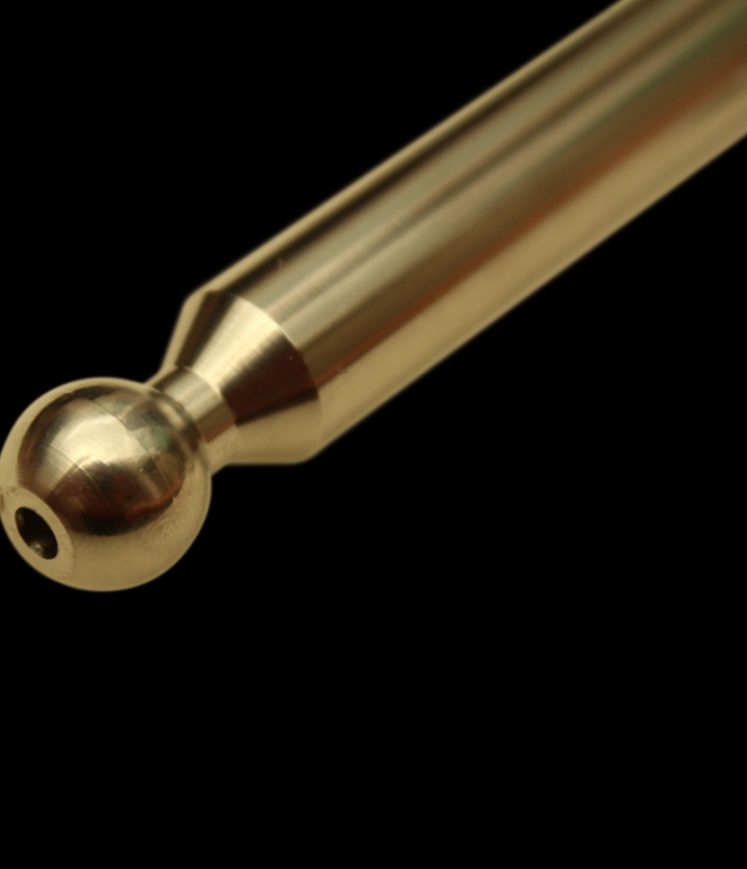 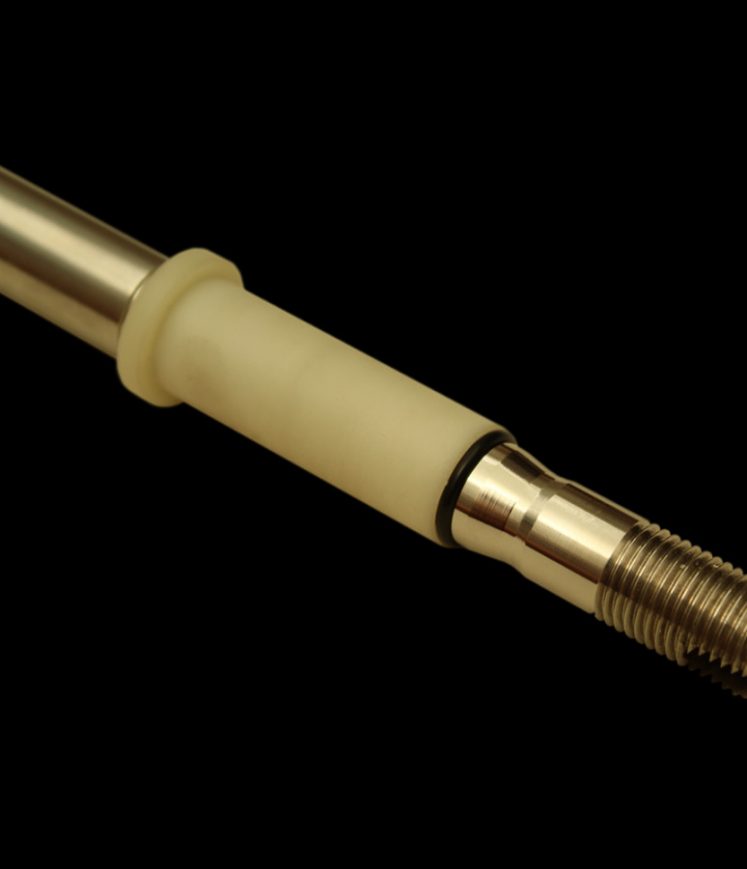 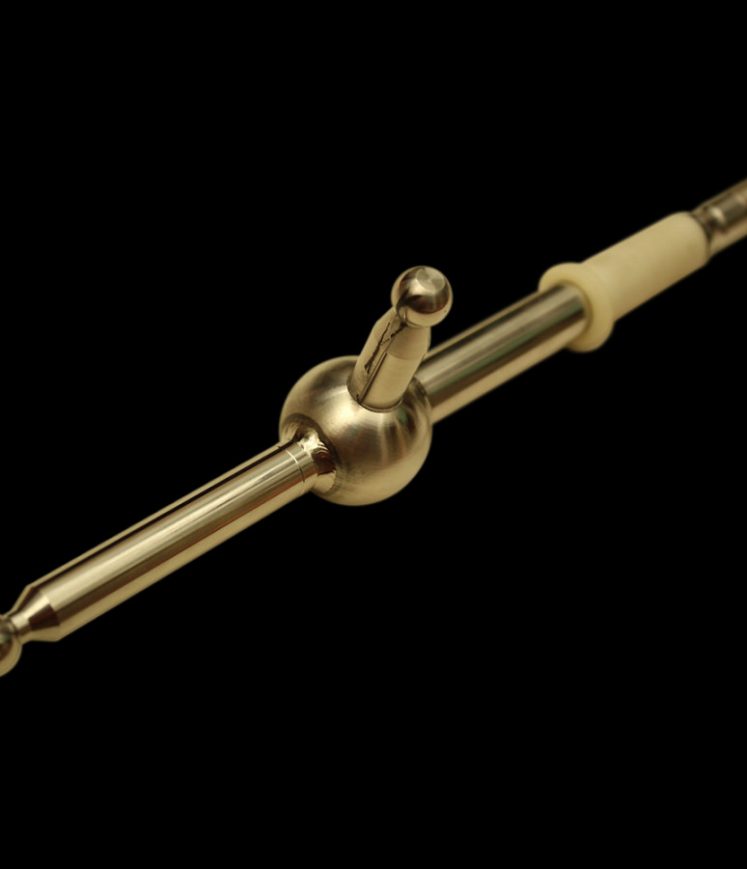 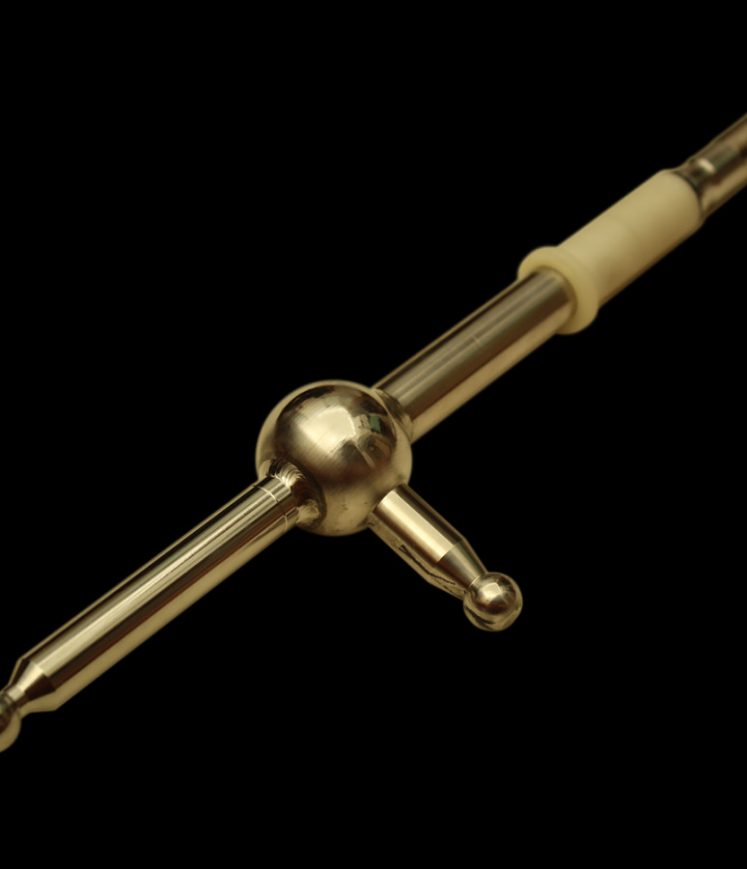 This short shifter is a direct replacement for the factory shifter, no other modifications need to be made to the car to fit this part.
It reduces the distance you need to move the shifter to change gear making your changes quicker and crisper. Perfect for both track and road cars.
It can be used with the OE gear knob or we have threaded it so it can be used with aftermarket ones.
Features: